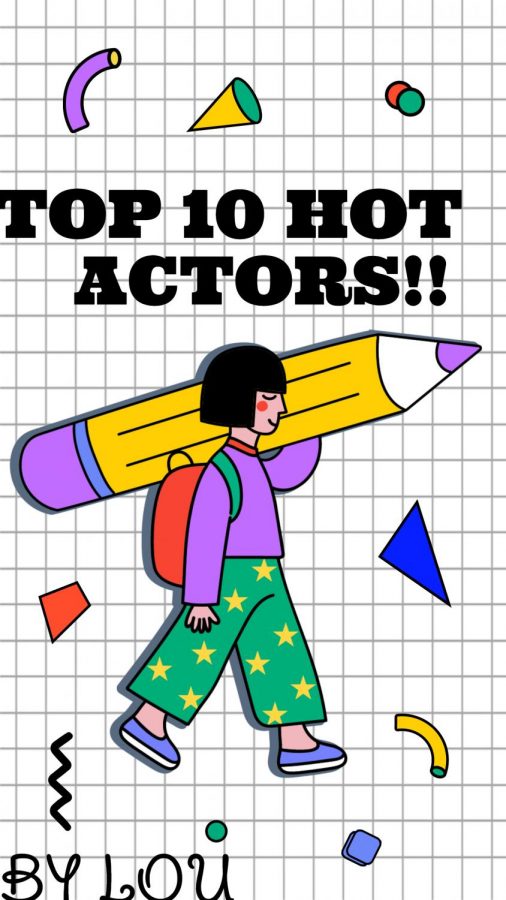 Tom Cruise, you might know him from the Mission Impossible movies or from the movie The Outsiders. Who wouldn’t like this hunk of a guy?

This hunky dude has starred in many movies such as The Game Plan on Disney. We all know and love this guy because of his charismatic nature!!

Ah, yes! Most of us know him but if you don’t his name is Johnny Depp. He starred in Pirates of the Caribbean as the popular character Jack Sparrow, and he also played the Mad Hatter in the Disney movie Alice In Wonderland. This guy gives off a cool vibe and a very attractive aura so,\ he gets 8th place.

This pretty boy is a Cuban-American actor and former model, William Lecy. He has starred in many telenovelas and some movies such as the 2019 movie hit In The Arms Of An Assasin as well as the movie Single Moms Club. Did I mention he’s a model?? Yes. We love a guy who can multitask!!

Fabian Rios is a Colombian actor and model who is also known for acting in the telenovela Sin Senos No Hay Paraíso. His character moved us and we fell for his eyes, so he gets 6th place. 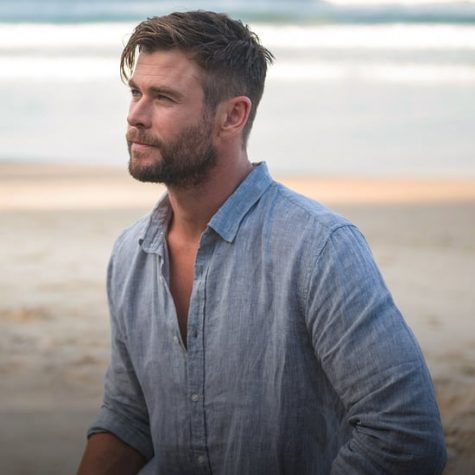 Why do people like this guy?? Well here are the top 3 reasons!! 1. He is romantic. 2. He’s got that happy-go-lucky attitude and 3. His drop-dead gorgeous looks. PLUS- he’s really nice!

Chris Evans plays many roles such as Captain America in the Marvel movies as well as Lucas Lee in Scott Pilgrim vs. The World. Who wouldn’t love this guy with a the great smile! 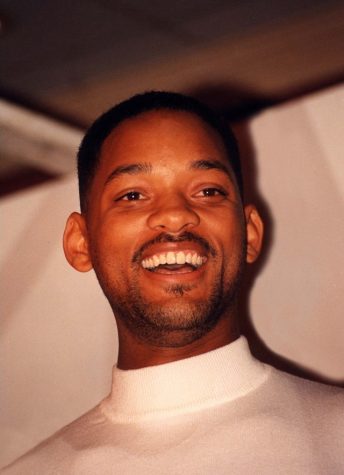 Will is believed to be one of the MOST charming actors in Hollywood due to his fun nature!!

Michael B Jordan is an American actor.  He is known for his film roles as shooting victim Oscar Grant in the drama Fruitvale Station, boxer Donnie Creed in Creed, and Erik Killmonger in Black Panther.

We all know this guy; he played Deadpool. So why do people like him?? He’s admitted to his mistakes. And… he’s Canadian too!!!

He plays Glenn in The walking Dead and his smile can brighten any room!!